How Quickly Does Breast Cancer Develop?

Cancer is a result of mutations in human cells, and these mutations don't follow normal, predictable patterns of cell division. This makes it difficult to predict how quickly cancer can develop. Generally, it takes two to five years for a cancerous lump to become detectable by hand. However, not all tumors are malignant (cancerous).

Most breast lumps (80% of those biopsied) are benign (not cancerous).The most common benign breast conditions that cause lumps include nipple secretions, changes in the appearance of the nipple, tenderness in the nipples, or the formation of dimples or wrinkles on the skin. These lumps may need to be surgically removed to prevent them from interfering with the normal functioning of the breasts, but they will not invade surrounding tissue and are not life-threatening.Malignant breast tumors, if not detected and treated early, will continue to grow, invade and destroy adjacent normal tissue. It is difficult to estimate cancer growth because not all cancer cells multiply and divide at the same rate. Some types of

may be more aggressive and move faster than others.Stage 0 is considered non-invasive (in situ)

, and there is no evidence that the cancer has spread beyond the part of the breast where it began to grow.

Stages 1 through 3 usually describe breast cancer that may have spread to other parts of the breast and to nearby lymph nodes, and the stages increase with the size of the tumors and the extent of the spread.In later stages, breast cancer treatment is more aggressive, as it aims to destroy the cancer and prevent further growth to reduce the risk of recurrence. The type of chemotherapy used for stage 4 breast cancer will depend on several factors, such as how fast the cancer is growing despite previous treatment and whether there is a lot of cancer in organs such as the liver or lungs.The prognosis for stage 4 breast cancer that has metastasized or spread to organs distant from the body is significantly lower than in previous stages, with a 5-year survival rate of 28 percent. The most common destinations for MBC or advanced breast cancer cells are the brain, bones, lungs, and liver.Many deaths from breast cancer could be prevented if more women examined their own breasts and saw their doctors immediately in case of suspicious findings. Remember that even though you may discover your own breast lumps, only your doctor can accurately determine if a lump is benign or malignant.

Next postWhat Kind of Pain Do You Feel with Breast Cancer? 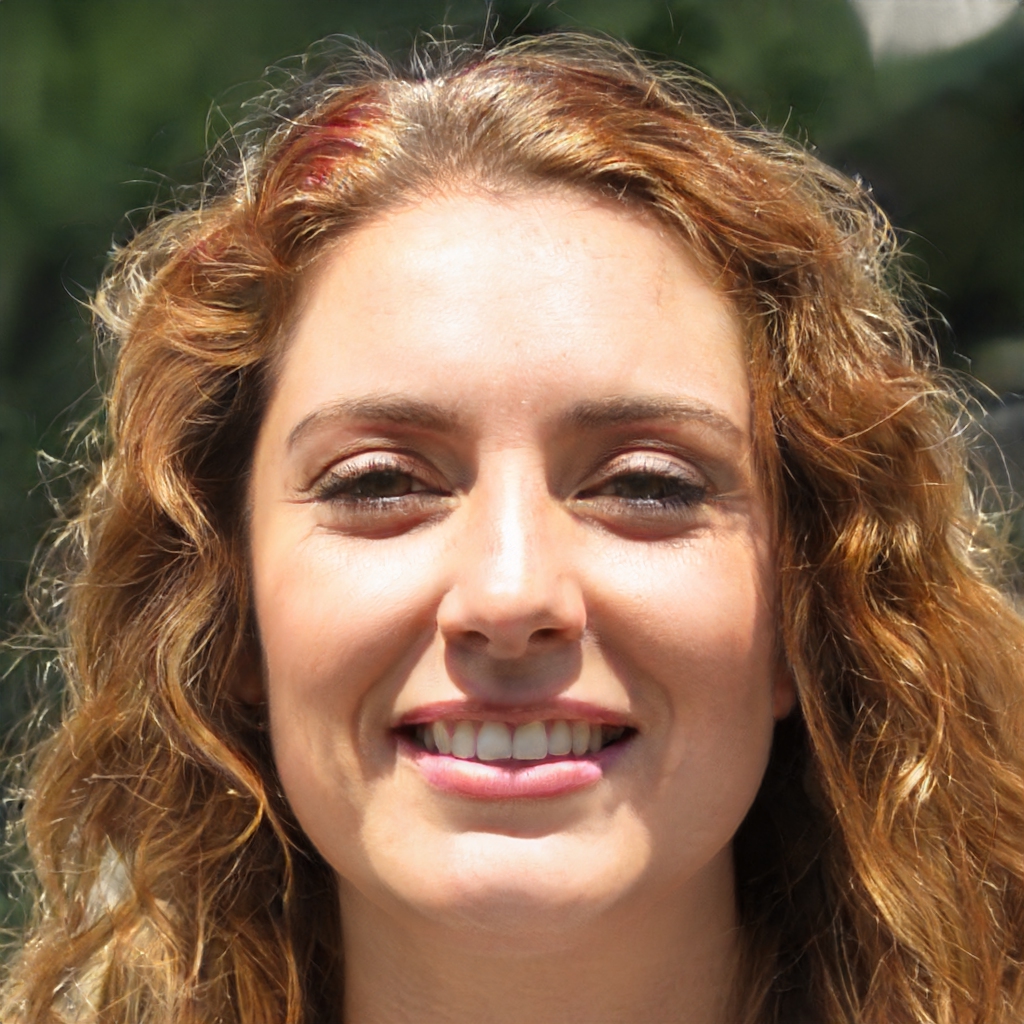